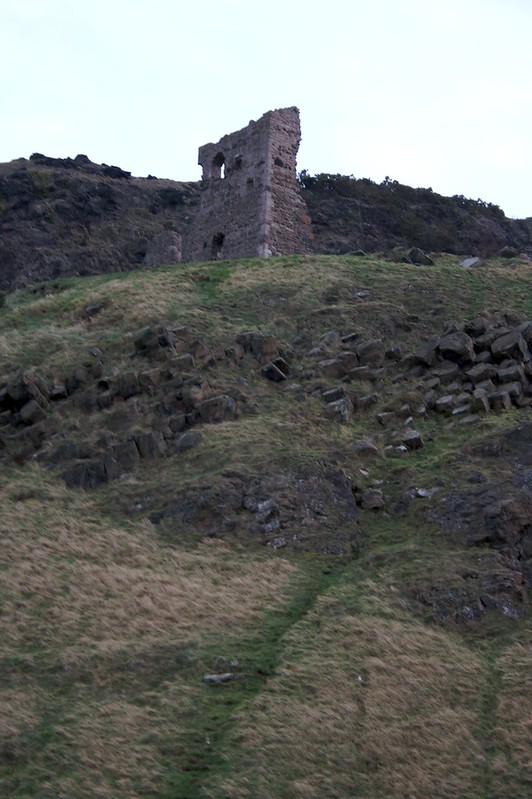 Today we made it out into the park with the camera, it was really muddy and happened to be full of cross country runners. While out I managed to fill the memory card (a Gig is not enough for shooting in RAW mode), about half of which was due to leaving the camera in continuous mode from the last set of practice shots.

However only a few of them were good enough to share. It’s going to take some time (and plenty of practice) before the I get the hang of things. I now know what the next lens (and may be the one after) will be.